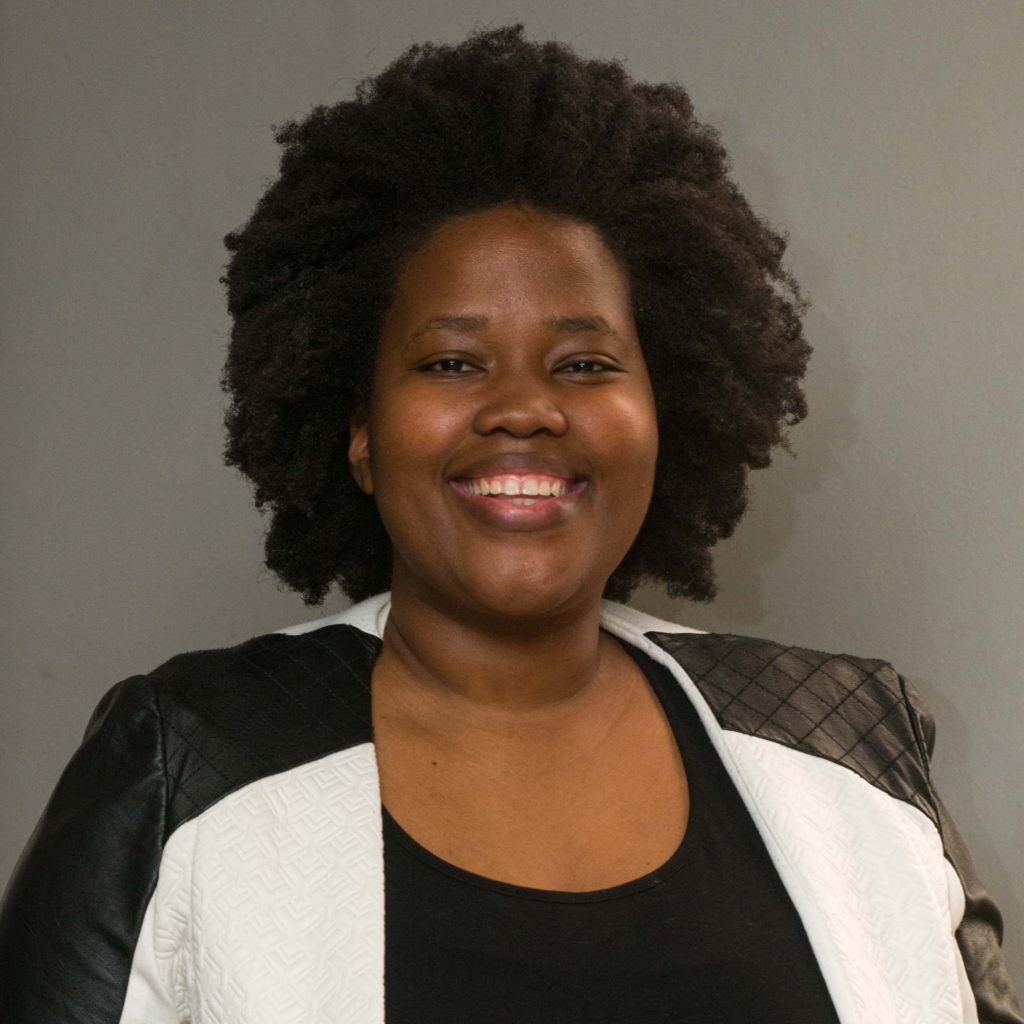 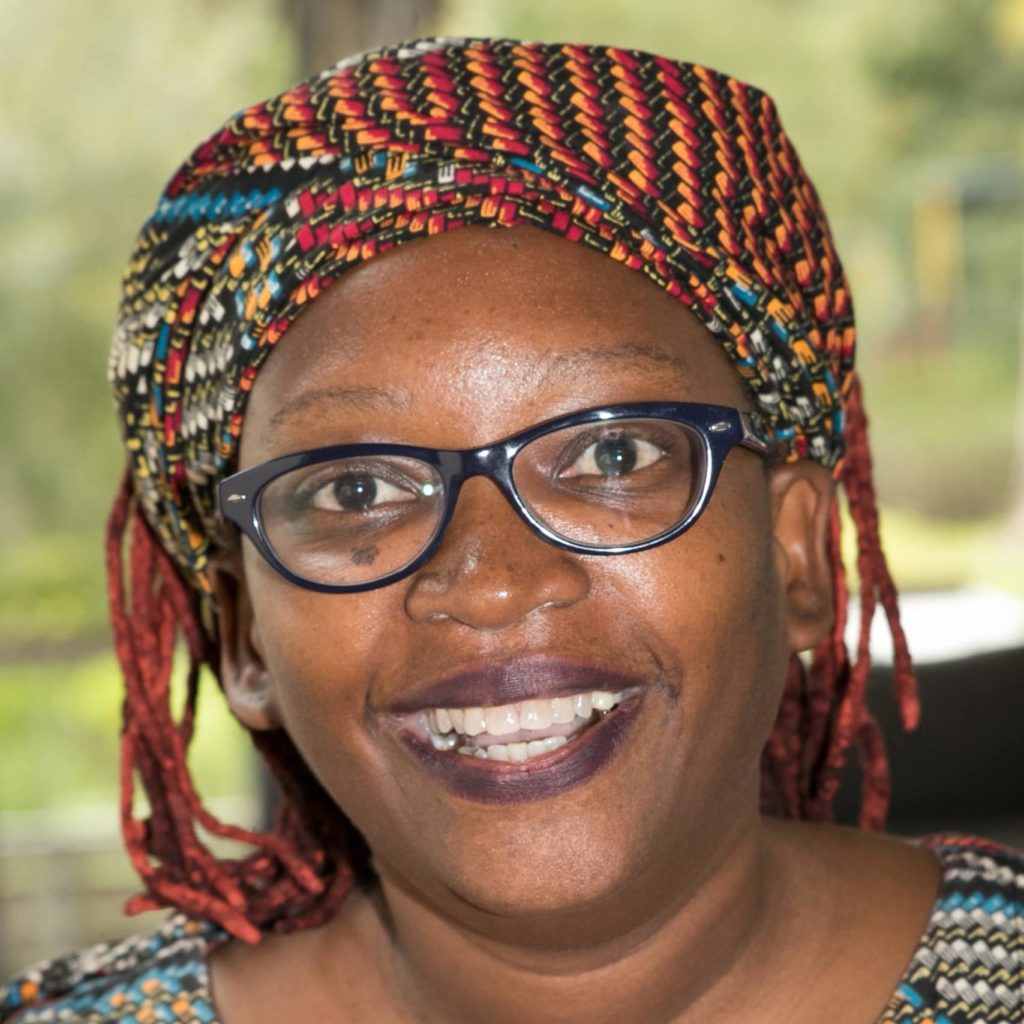 South African poet, playwright and producer, Siphokazi Jonas will be the featured poet during the 25th Poetry Africa Festival presented by the Centre for Creative Arts at the University of KwaZulu-Natal from 11 to 16 October 2021. Poet Dr Stella Nyanzi, a multiple award-winning medical anthropologist, specialising in sexual and reproductive health, sexual rights and human sexualities in Uganda and The Gambia, will be delivering the keynote speech during the opening of the festival on Monday 11 October at 11 am.

Featured poet Jonas is a storyteller, and ordinary lives fuel her work in poetry and theatre that has been featured at numerous poetry sessions and festivals around the country. Her experience of growing up in Komani, in the Eastern Cape, during the transition years of South Africa’s democracy, has an ongoing influence on her stories. Her work engages questions of faith, identity, gender-based violence, cultural and linguistic alienation, black women in rural spaces, and the politics of everyday lives.

She also produced four one-woman poetry shows in Cape Town and Johannesburg. Her most recent stage production, #wearedyinghere, was performed at Artscape Theatre and Joburg Theatre to positive reception. The production was adapted into a short film and has been screened at numerous international film festivals and will also screen during the Poetry Africa Festival.

“Both Stella Nyanzi and Siphokazi Jonas represent the brand of strong women voices who have been a feature of the Poetry Africa festival for a quarter of a century. They are fearless and unambiguous in letting their voices inspire hope. The poems give agency and impetus to the continued struggle for social justice ”, says Siphindile Hlongwa, curator of the Poetry Africa Festival.

Keynote speaker Nyanzi self-identifies as a radical queer feminist scholar, social justice activist, human rights defender, non-violent protester, poet, Facebooker, opposition politician belonging to the Forum for Democratic Change (FDC), a former aspirant for Kampala Woman Member of Parliament (2020-2021), an ex-prisoner from Luzira Women’s Maximum-Security Prison, and mother of three teenagers. She obtained her doctoral degree from the London School of Hygiene and Tropical Medicine (2009), a Master of Science degree in Medical Anthropology from University College London (1999), and a Bachelor of Arts in Mass Communication and Literature from Makerere University (1997).

For her critical writings, she was arrested twice and charged with cyber harassment and offensive communication against Uganda’s president Museveni. For the first case, her prosecutors applied to the court for her to be subjected to an involuntary mental examination. She was tried, convicted, and sentenced to eighteen months in maximum security prison for her second case. During her fifteen months of imprisonment at Luzira Women Prison, she was acquitted and released by the high court. She continues to write critically about Uganda’s leadership.

The Poetry Africa Festival will be presented by the Centre for Creative Arts with the support of the National Institute for Humanities, The French Institute of South Africa, and Total. Unmute: Power to the Poet will be the theme for the 25th edition of the virtual festival, which is freely accessible and can be watched via www.facebook.com/poetryafrica  and www.youtube.com/centreforcreativearts.

Note for the editor:

After a weeklong celebration of poetry and poets, the 26th edition of the Poetry Africa festival came to a
Read More

26th Poetry Africa Festival closes with Picnic in the Park

For the 26th consecutive year, the Poetry Africa festival, presented by the Centre for Creative Arts at the University of
Read More