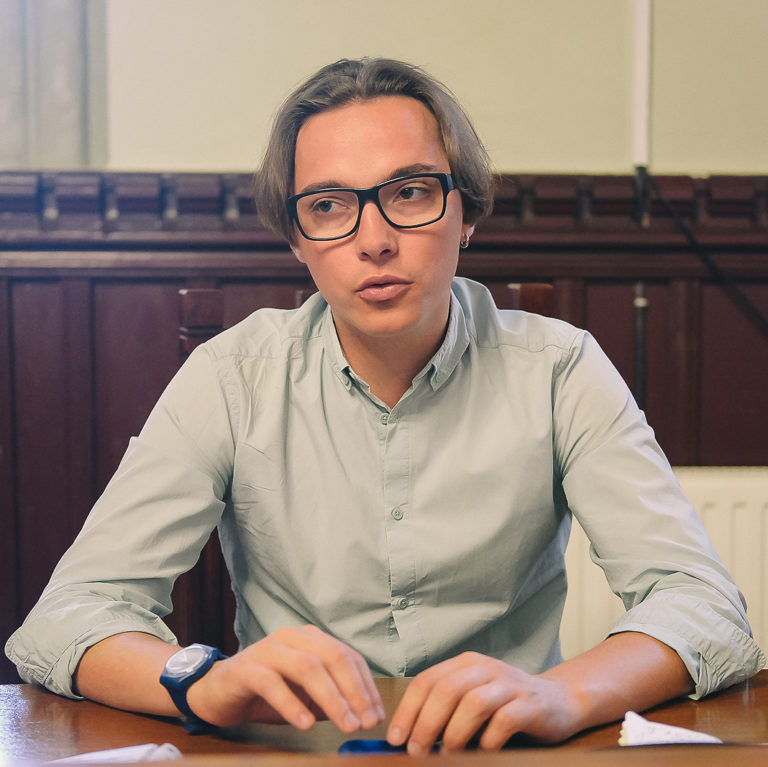 Andriy Lyubka is a Ukrainian poet, prose writer, essayist, columnist and translator (from Polish, Serbian, Croatian and English).  He graduated from Uzhhorod National University with a masters degree in Ukrainian Philology (2009),  and from University of Warsaw (masters degree in Balkans and Central Europe Studies) in 2014.