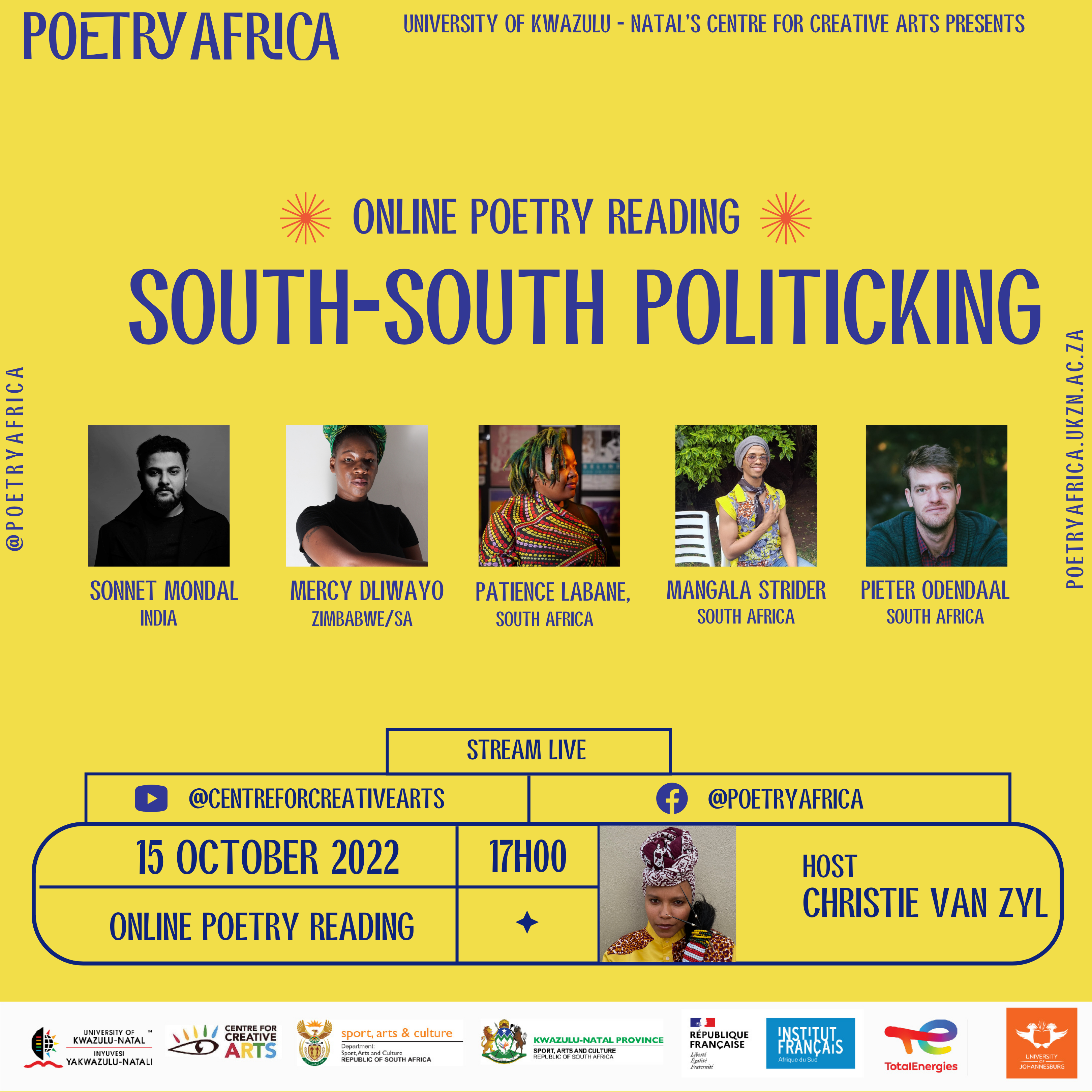 Queen Elizabeth II’s recent passing sparked mixed reactions across the world, particularly amongst young people who are indigenous to Great Britain’s former colonies. Social media was rife with viral memes and status updates reflecting an impartiality to her passing. Some of the reasons cited were; the brutality and cruelty of colonisation, over which her grandfather and father presided, the violent anti-Colonial struggles that were fought in Africa from the 50s to the 80s under the Queen’s rule, and the shameless pillaging and parading of the colonies’ riches by the royal family, even after liberation struggles had been ‘won’.

What was exciting to note is that technology and new media has facilitated the disruption of official media narratives and created a space for critical and dissident voices from the Global South to share and connect. If we can meet virtually to critique colonial pasts, what stops us from meeting virtually to share and formulate strategies for decolonial futures? This session brings together a handful of poets from the Global South to do both these things.

We invited them to come together on our virtual stage and echo, respond to, engage with, interrogate and/or disrupt the framing theme of this year’s festival | Poetic (In)Justice: Voices That Breathe, Move and Transform.

We welcome you to root yourself geographically, and reflect on the similarity of (in)justices that Global South spaces are facing in the post-Queen era.