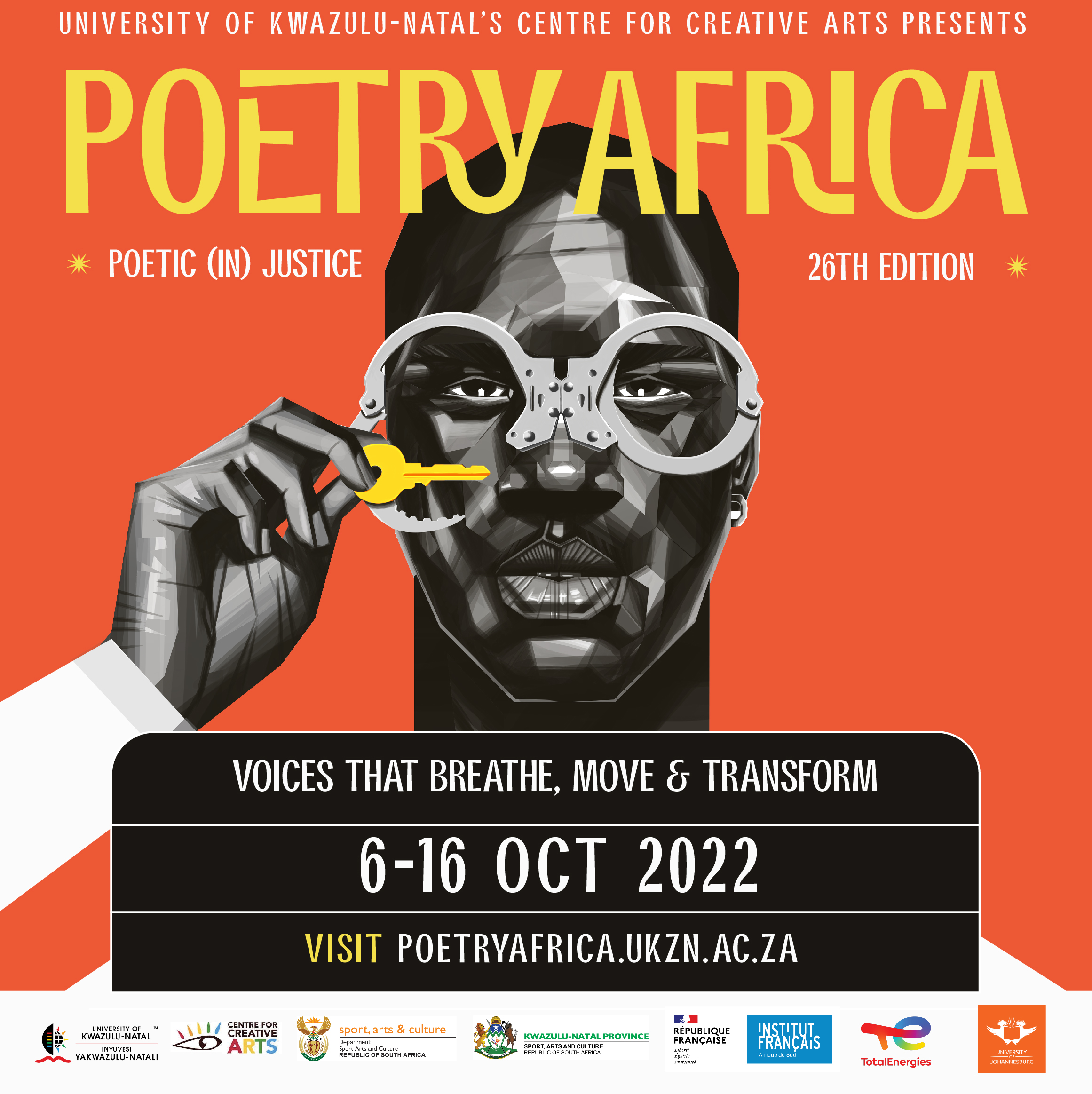 Prof. Mazisi Kunene was a champion of isiZulu literature, and the conservation of its unique forms. From a young age, he would write his poems originally in isiZulu, and would only later translate them into English and other languages. In 1993, UNESCO honoured him as the first Poet Laureate of Africa, for the extensive work he had done in documenting and preserving the isiZulu language.

UNESCO has declared 2022 – 2031 the international decade of indigenous languages. Considering this, UKZN’s School of Arts and the Centre for Creative Arts found it befitting to create a platform that focuses on Mazisi Kunene’s lifelong love for and relation with the isiZulu language. This will be the second Mazisi Kunene Memorial Lecture being hosted at UKZN, and it will be presented by Prof. Zodwa Motsa-Madikane, Executive Director of the Department of Leadership and Transformation at UNISA.