POET ASA ( Buzani Dube / Poet Asa-Phenomenon 1704) has been writing and reciting poetry since 1996. Throughout these years,…
More...

LISETTE MA NEZA is known for her sharp pen and sweet voice. In her mix of poetry and music she…
More... 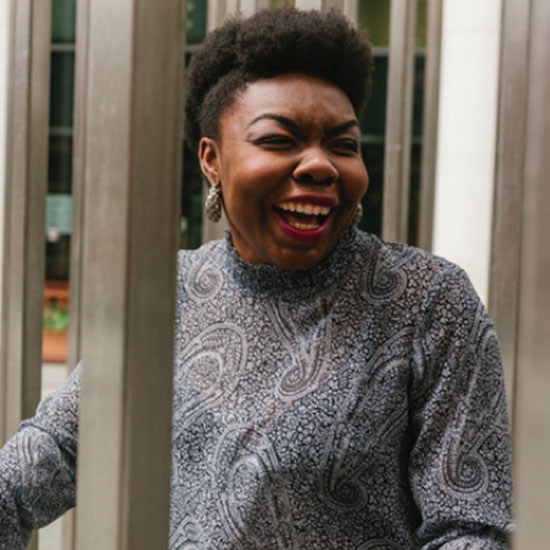 TOLU AGBELUSI is a Nigerian born, London based poet, playwright, performer, educator and lawyer. Her work addresses the unperformed self,…
More... 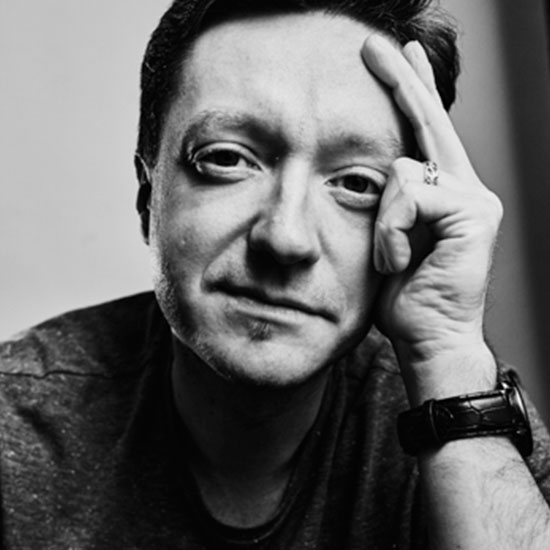 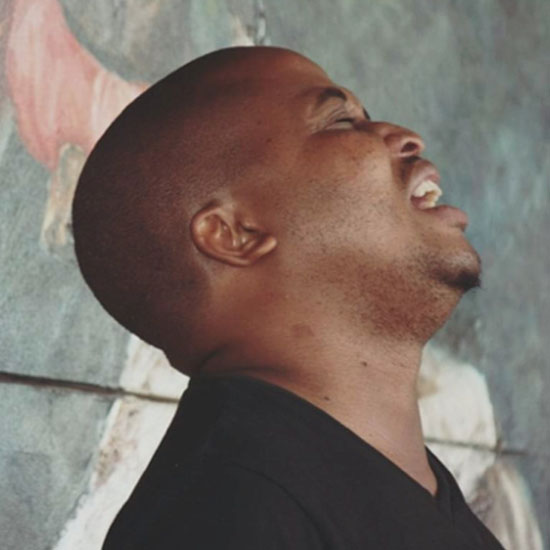 MOSES SELETISHA is a multi-award-winning Sepedi writer and performance poet from Ga-Matlala, ‘a Rakgoadi in Limpopo Province but is currently…
More... 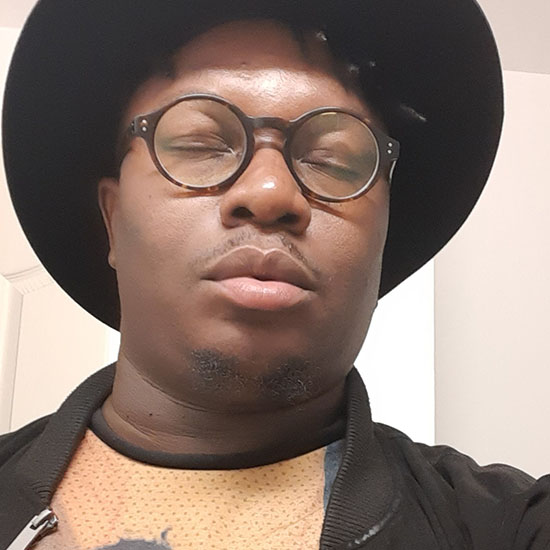 FÉLING CAPELA was born on October 29, 1981 in Mozambique. His childhood is linked to the arts and letters. He…
More...

Lisette Ma Neza is the Slam Poetry champion of Belgium and European sub-champion of 2017. She converts tough issues such as child marriage, racism, genocide and sexual violence into poetry and appeals to the audience as she attempts to find solutions to the problems that she exposes.

Tolu Agbelusi is a Nigerian British, poet, playwright, performer, educator and lawyer whose work ‘addresses the unperformed self, womanhood and the art of living’. She is committed to building communities and empowering people through literature.

Ostap Slyvynski is a multi-award winning poet, translator, essayist, and literary critic. In 2016, he helped organize a series of readings titled “Literature Against Aggression” during the Forum. Slyvynsky’s translations had earned him the Polish Embassy’s translation prize (2007) and the Medal for Merit to Polish Culture (2014). Slyvynsky teaches Polish literature and literary theory at Ivan Franko National University.

Moses Seletsa is a multi-award-winning Sepedi writer and performance poet whose area of interest is African languages and its social context. Many of his works have already been fe 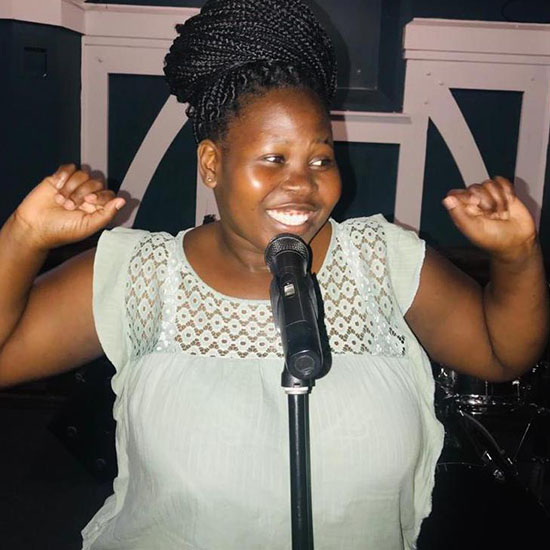 Thobile “NkanyeziYezulu” Mbanjwa is a Neo-African singer and songwriter. She holds a Bachelor’s Degree in African Music, Dance and Drama…
More...