Jolyn Phillips was born in Gansbaai, in the Western Cape. In 2016 she published Tjieng Tjang Tjerries and Other Stories (collection of short stories), which was shortlisted for the University of Johannesburg’s (UJ) Debut Prize for South African Literature and won the National Institute for the Humanities and Social Sciences Prize for Best Fiction. The book has been included as prescribed course-work at the University of Rhodes and has been adapted and performed at US Woordfees in 2018.

In July 2017, she published a volume of Afrikaans poetry titled Radbraak, which was shortlisted for both the Elizabeth Eybers Prize and Ingrid Jonker Prize and won the UJ Prize for best Debut. Alongside Radbraak, she has also composed a selection of the poetry into music.

Philips was recently nominated for Best Newcomer for her role in the poetry play called Woorde op Akoorde that was featured at the Klein Karoo Nasionale Kunstefees Festival. 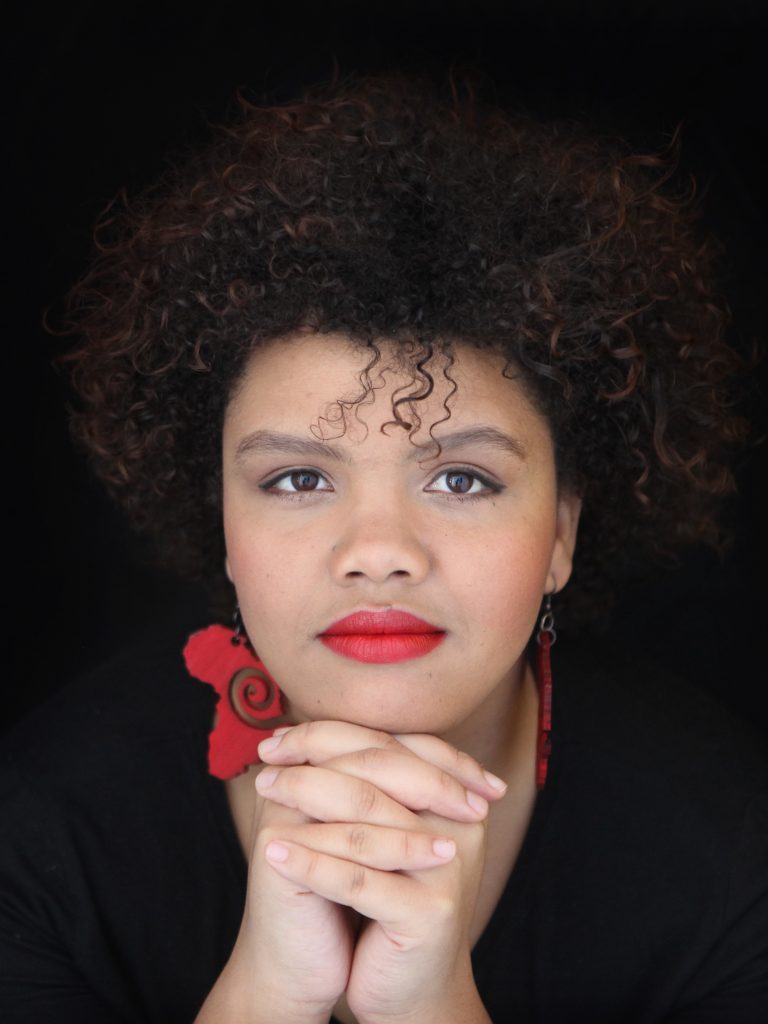