Muriel Mokgathi-Mvubu known by her pen name MoAfrika ‘a Mokgathi was born in Mamelodi and is currently based in South Africa. She is a multifaceted artist, who is a writer, author, Poet, Performer, Theatre Actress, Translator, Cultural Activist, Teaching Artist, Arts Codes Adjudicator, Band Leader, Curator, award winning Radio Presenter-Producer and a serial Civic Leader.

In April 2019, MoAfrika launched her debut poetry collection, My Tongue is a Rainbow, as part of the Azania to DC (#AzaniaToDC) Poetry Tour and Cultural Exchange (Washington, USA). The collection explores marginalised languages which are dying out, race, equality and inequality, women and children abuse.

MoAfrika started her artistic journey in 1999 and began professionally in 2005. Her uncle GoMoMo (Godfrey Modiba Mokgathi) and grandfather Ngwaoko Mokgathi played an indispensable role in her style of writing, using code mixing of English and Sepedi, which has become her signature style. Twenty years later, her fusion of poetry and music – jazz, soul and Kiba vocals and rhymes – has ushered her to headline an impressive list of literary events and festivals in South Africa, China and Sweden.

MoAfrika is Co-Founder of Hear My Voice, a non-Government Organisation that uses uncensored poetry as catalyst to address social issues. She sits on the board of Association of Independent Record Companies. She is a director of Jazz Camp for Female Instrumentalist, in Mamelodi, which teaches young women to read and write music, poetry, drama, dance, fine arts and show business.

MoAfrika is currently working on a music and poetry album From Mamelodi to Mali and commissioned poetry and music. 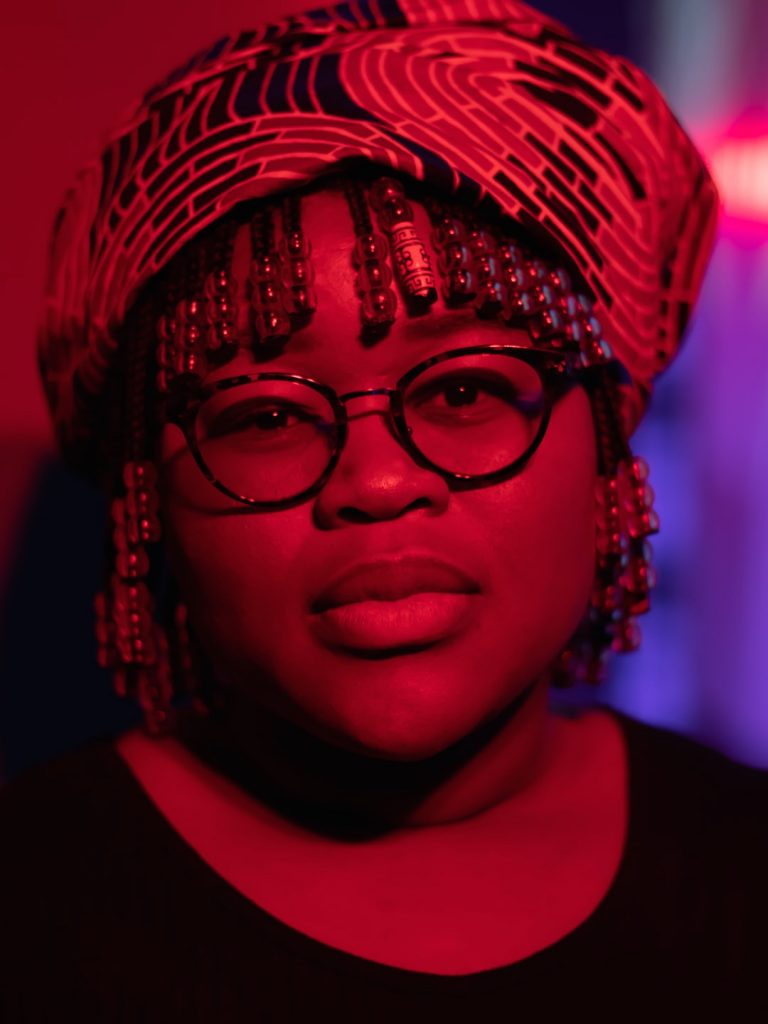