Luleka Mhlanzi is a performing poet, actress, creative writer and a youth activist who is currently based in Pietermaritzburg.

She is a young lady who considers herself a realist and has decided to be an agent for change through programmes such as Gold Peer Education, Dlalanathi and ImagineSA, Enke Youth Forum, PACSA, and Activate Change Drivers.

She has co-established Pot Of Art PTY LTD, a creative writing and performance company that manages various projects.

As an actress, Luleka played a lead role in a film, The Beast, which was represented by the South African Film Factory at the prestigious Cannes Film Festival in 2016.

Luleka finds spiritual harmony and freedom in being unapologetic with her poetry, which is inspired by societal stereotypes, spiritual freedom, patriarchy,  feminism, beauty standards, women enlightenment and life in general.

She has travelled across South Africa to perform for audiences in the Kwa-Zulu Natal, Eastern Cape, North West and Gauteng. She envisions her wings spreading further after finding that not only is she addressing underlying issues and finding healing for herself she is also healing, moving and inspiring other people as well. 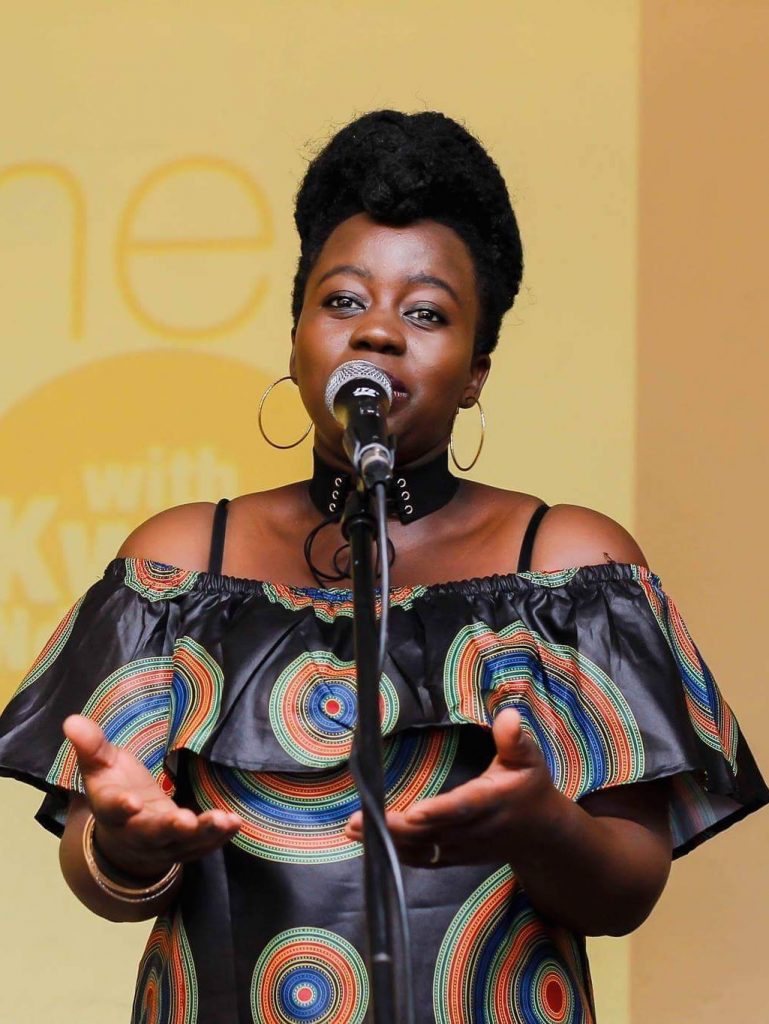