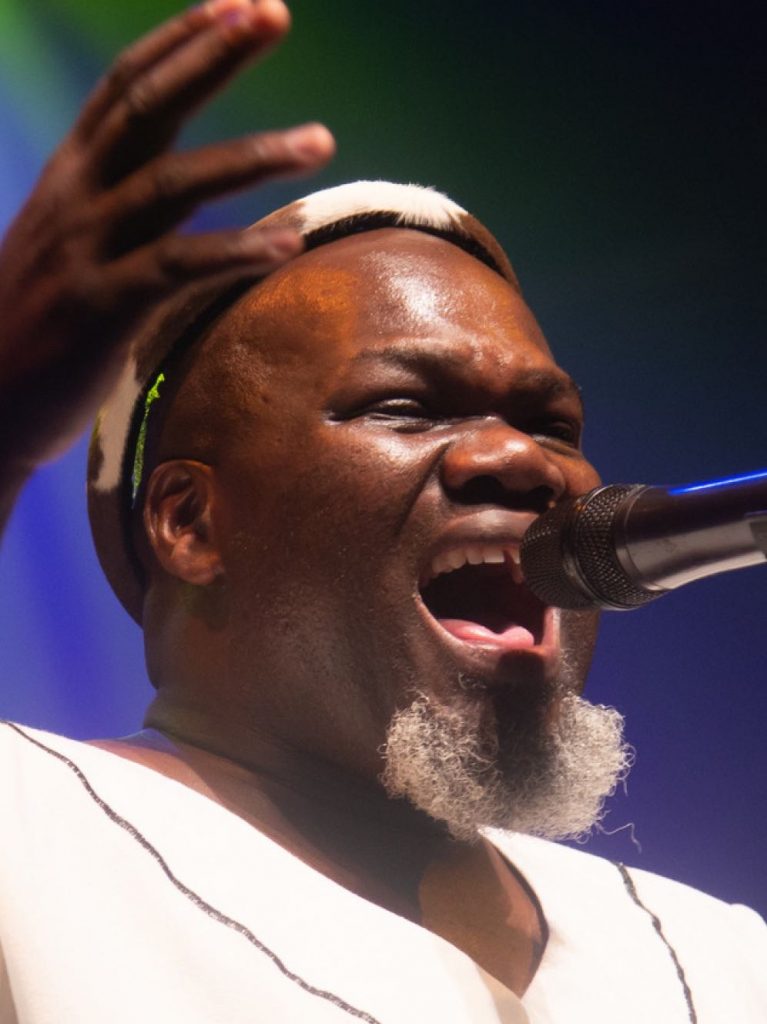 Mbuso Khoza is a rare musical talent that rose from the rolling hills of Eshowe in KwaZulu-Natal, whose sound is described as rich and unique, complimented by his genre defying voice. His music is referred to as delicate mix of deep traditional Zulu music infused with jazz elements.

Khoza’s vocal skills have thrilled audiences far and wide, in countries like Senegal, Burkina Faso, Portugal, Switzerland and The Netherlands.

In 2013, he was the recipient of Metro FM’s award for Best Jazz Album.

Aside from his successful music career, Khoza is known for his knowledge of cultural heritage that he shares with the world through many channels. In 2016 Khoza founded The Afrikan Heritage Ensemble and a Foundation with the same name. The ensemble is a group committed to reviving African indigenous knowledge and culture through research and performance. To enable him to maximize his research projects Khoza is currently doing his master studies in Arts Heritage at the University of Witwatersrand.

Khoza is also a columnist for the Isolezwe Newspaper, radio presenter for Ukhozi FM and university lecturer. 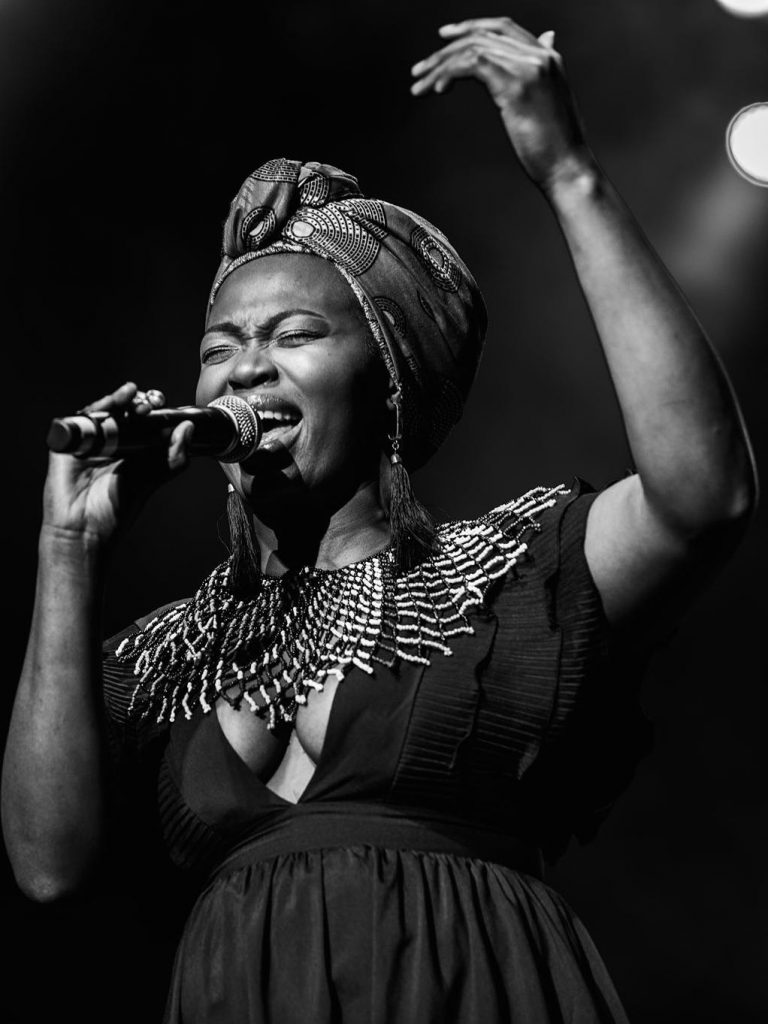 Born Nkosingiphile Mpanza at Mandeni on the north coast of the KZN province, Zawadi’s daring choice of amahubo as her area of expertise mirrors the courage of her warrior ancestors displayed in famous battles against colonialism in the 1800s.

Initially fascinated by Gospel and R&B, genres in which she excelled as a child, Zawadi was to later discover her true calling after joining the Mbuso Khoza led African Heritage Ensemble in 2016. Here she was introduced to hidden gems by Zulu composers of the 17th and 18th century whose works encapsulate the nation’s consciousness in times of transition. Figures such as Princess Magogo ka Dinuzulu and Isaiah Mudliwamafa Shembe had written hundreds of songs performed at community ceremonies over the centuries.

Such was the impression left on the Zawadi that her first album, recorded in 2019, is a tribute to Princess Magogo. The album, produced by the iconic duo of Themba Mkhize and Nduduzo Makhathini, is a presentation of Magogo’s songbook in the mould of the jazz idiom.

Although her first album was recorded in 2019, she is not new to studio recording. As a leading member of the African Heritage Ensemble, Zawadi was a key vocalist in two amahubo albums (2016 & 2018), recorded with the view of reviving indigenous culture through research and performance. The first album involved Themba Mkhize’s arrangements and piano accompaniment. The second features the Netherlands born jazz pianist, Mike del Ferro.

Zawada has performed for audiences at the 2018 Standard Bank Joy of Jazz and the National Arts Festival (Grahamstown).

While her desire for full recognition of indigenous culture drives her valiant musical expedition, it is her vocal finesse that sustains the audiences’ captivation, which she so easily commands. At a time characterized by diminishing sources of inspiration, there is much anticipation that Zawadi’s skillful fusion of the near extinct amahubo and the jazz tradition could be the stimulus necessary to take South African jazz vocals to the next wave of international success. 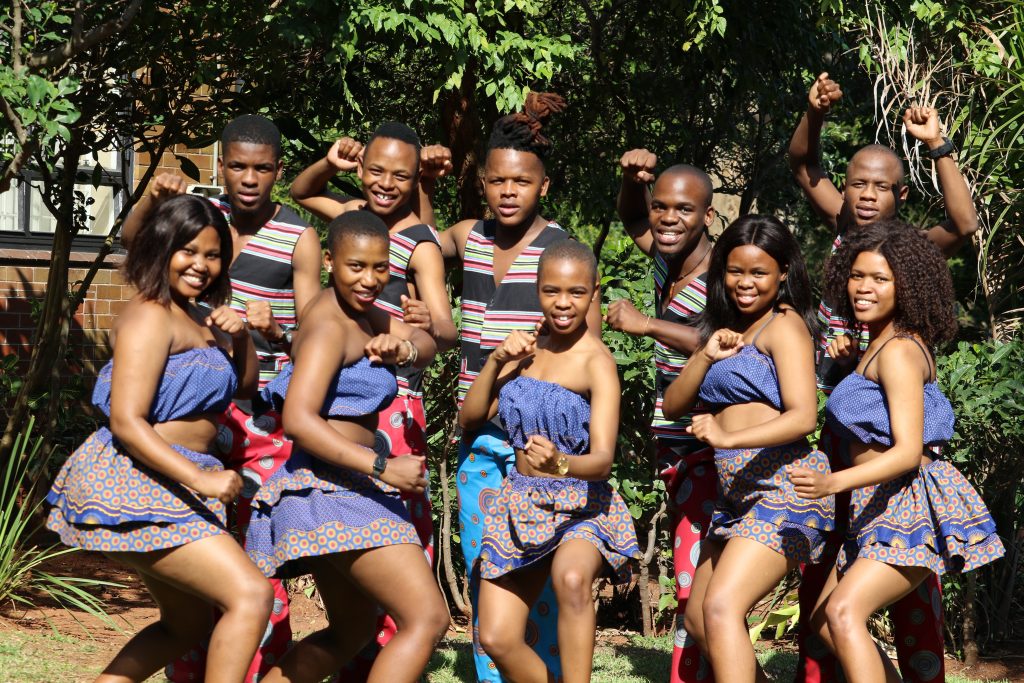 Ikusasa Lethu, which means “Our Future”, is a semi-professional ensemble from the University of KwaZulu-Natal’s African Music and Dance program, artistically direction of Dr Patricia Achieng Opondo.

Ikusasa Lethu was established in 2000 as a platform for students to come together to create original repertoire to be performed in local, national and international spaces. The ensemble has performed in Germany, Sweden, Denmark, Norway, Canada, Peru, Thailand, Zimbabwe, Mozambique and Uganda – enjoying a truly international profile.

The ensemble performs a wide repertoire of music and dances, from the ethically diverse African continent, focusing on both indigenous music and dance as well as neo-traditional and popular forms. 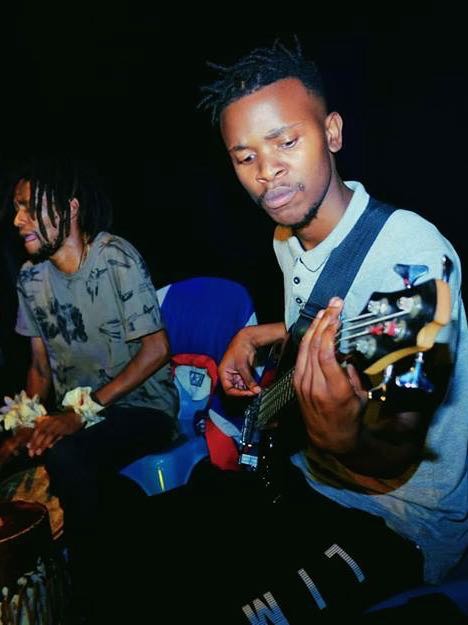 Igolide have played at numerous venues across Durban, such as Khaya Records, The Winston Pub, KZNSA Gallery, S43 and the Warehouse.

The band are currently working on a project, due to be released in early 2020. 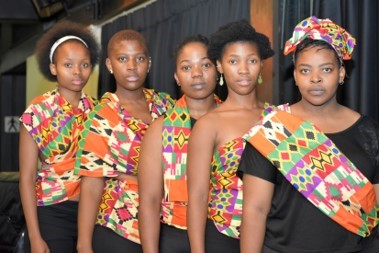 Izimbewu Zekusasa (The Seeds of Our Future) is an all-female group who play multiple indigenous instruments including the umrhubhe, guitar, halifax ceramic ocarina, toca seed shell shaker and conga drums.

In 2019 Nothando Maphumulo, a third-year student of African Music and Dance, started the group to transcend musical genres – creating space for exchange between students studying Jazz and Popular music and African music. 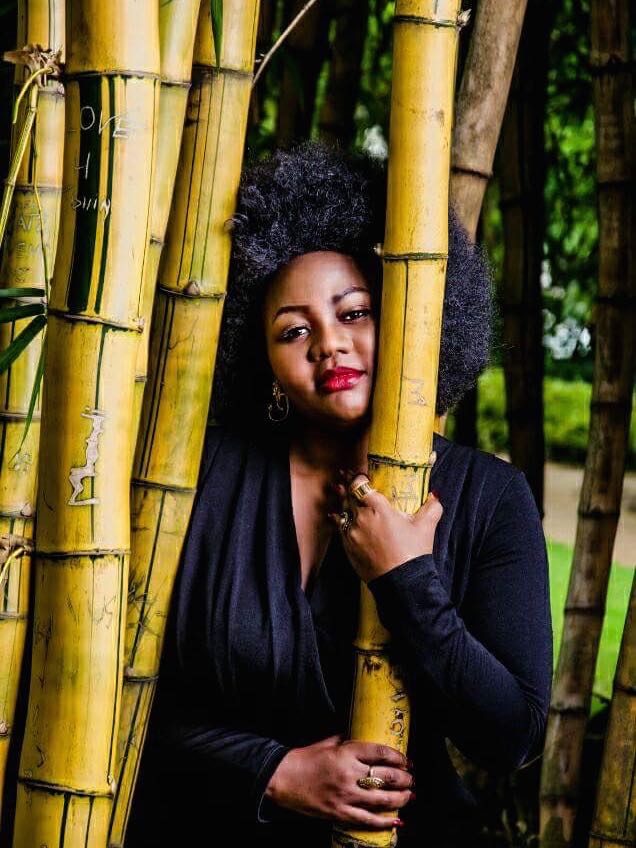 Nicky Shange was born and raised in Durban. She has studied music at the Natal Technicon.  In 1998, while performing at the BAT Centre, she was discovered by Busi Mhlongo, who asked Nicky to work with her as a backing vocalist – an offer she accepted.